Lazy Boy Garage – do they ever make a profit?

Posted on March 8, 2019 By QuirkyCars
Click on the image below for further details..

I have been watching Lazy Boy Garage on UKTV Dave channel.

The trailer got my attention, as it looked like the original Wheeler Dealers, but without Mike. Yay!

As it turns out, the premise is somewhat different: they find interesting cars online abroad, ship them to the UK, fix/modify them, and then sell them on.

However, the team NEVER leave the garage. 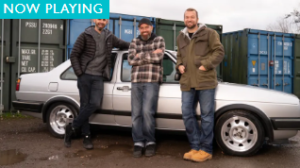 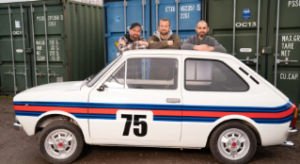 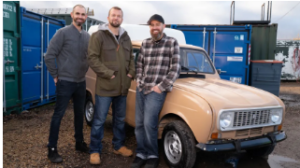 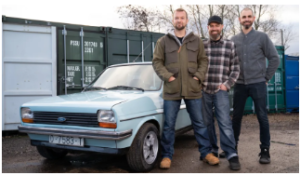 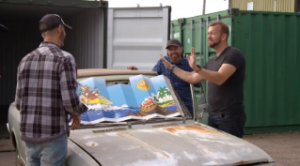 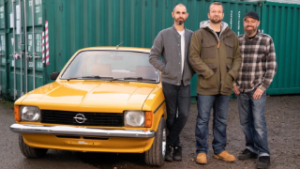 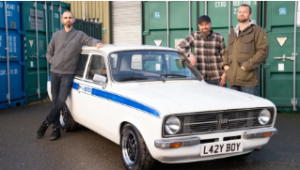 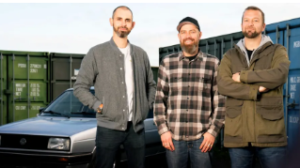 With me so far?

Problem one (for me at least) is Johnny Smith. I can’t see what he brings to the table and he’s annoying. He’s the reason I stopped watching fully charged (that and the lefty crap from Kryten)

Problem two – because they never leave the garage, they need to use an agent on the ground in whatever country the car is in. Who pays these people?

Problem four – why is Colin Furze at several of the early auctions? He is actually the winning bidder at one, and talks to camera, but it’s not mentioned?

Anyway, moving on, there have been some inspired choices (SEAT 133, anyone?), some crap (Jetta) and some inbetween. (The Jetta episode has just aired).

The cursory video-link examinations have led to some truly rusty heaps getting onto the show, and there’s only one guy who know what he’s doing. (A bit like Wheeler Dealers again..) No way was he going to get the Escort fixed without help, so help appeared – who paid them?

It’s fairly entertaining other than the cringy Smith thing. I think the dog is more useful than him.

My big gripe is the fact that they seem to be worse at selling than Mike Brewer. The last two episodes have lost at least £1000 each (not including paying the aforementioned extra personnel).

Anyway, I have made a few changes to the site to include more 70s and 80s classics, to reflect this.. 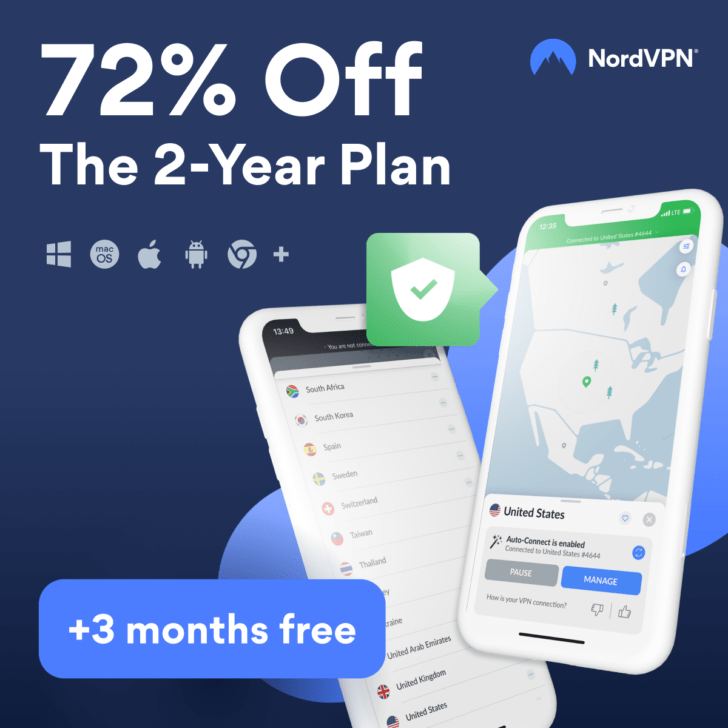 Lazy Boy Garage – do they ever make a profit?
Loading...